People keep asking me if I feel lonely.I do not feel more lonely than I did living solo in Sweden. Of course this is different for everyone, just because I’m feeling one way it doesn’t mean someone else would.I think it really depends on age as well.In my age for example most people have their own life in Sweden, they have partners, kids and probably a career that they’re focusing on so there’s not a lot of time for friends. In my case my friends are spread out all over Sweden and the world too so I’m already used to not seeing my friends that often.The majority of how I was in contact with my friends was through my phone, and that’s how I communicate with them now too so it’s not such a big difference for me.However! Just recently I started feeling bored while driving. Not lonely, but bored.When I started this new life of mine I could drive for about 5-6hrs just listening to music and not be bored. Now I usually listen to podcasts and sound books, but I get restless after an hour and a half.Sometimes I call people, but I don’t really have anything to say and they might be busy because it’s usually daytime, so after a couple of minutes I’m there again – restless.I think this is something a co- driver would solve, because then I’d have company of someone who saw the exact same things I did and we’d be able to share the driving so one person actually could do something else.I’m hoping this is just a phase and it will pass, because I do have a lot of driving ahead of me.Anyone wanna come and be my driver? 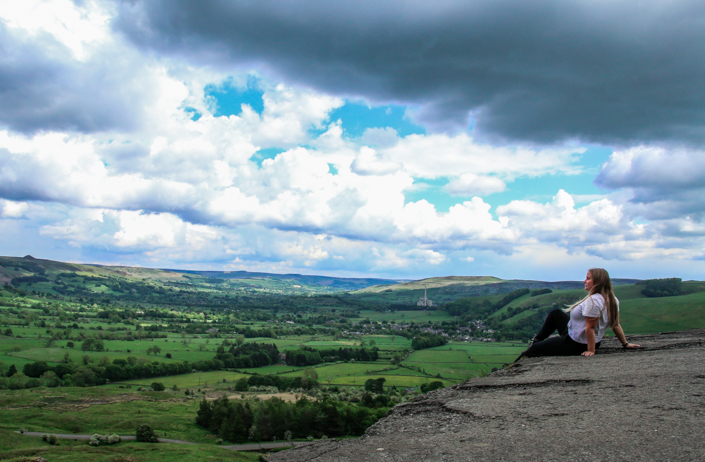