A lot of people ask me if I ever/how often I feel lonely since I’m traveling alone.It’s a tough question to answer because I’ve met so many great people along the way, like my friend Madicken who I met in Spain two months ago and now hanging with again until our paths will part way.When I’m traveling solo, I don’t really feel lonely because I like to have alone time as well. If I ever would crave some company I would just go out and meet new people who are possible new friends. And you know, my current friends are just a phone call or a message away, and some even live in the countries I’m traveling to. It really doesn’t have to be more complicated than that.Sometimes I almost think it’s funny how people ask me this so frequently, because no one asked me that when I lived solo in my home in Sweden. It’s kind of the same thing, I just happen to live in a home that moves now.Now when I think about it, maybe it’s not a difficult question. I guess I don’t feel lonely.But just because something feels right and good for me, it doesn’t mean it does for someone else. 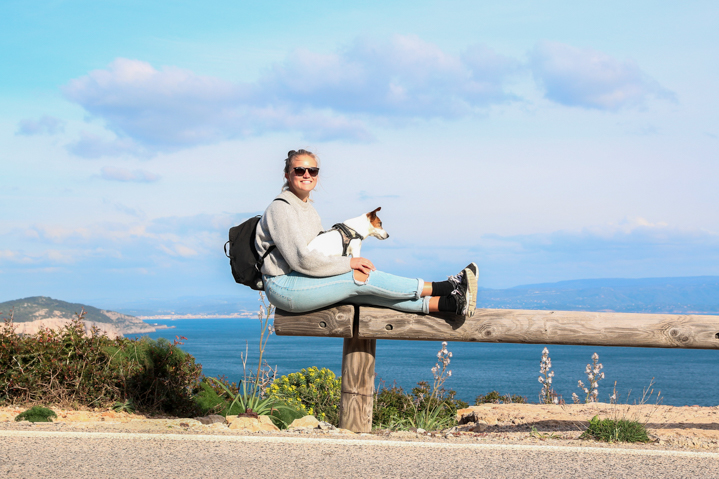 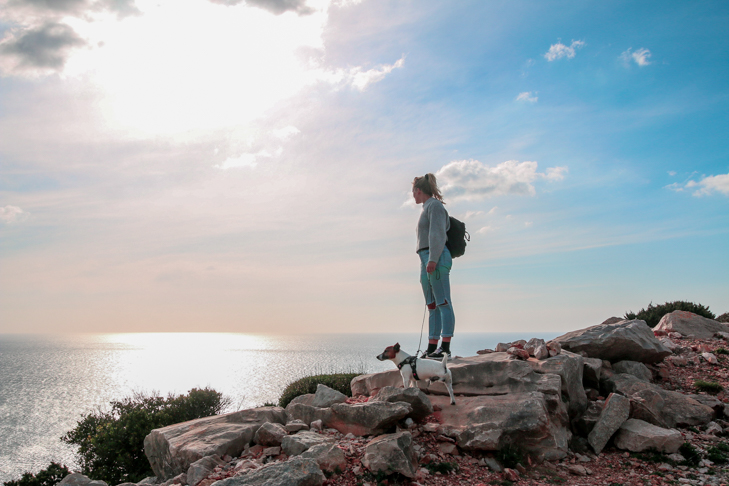